More People Are Planning To Buy a Home Soon 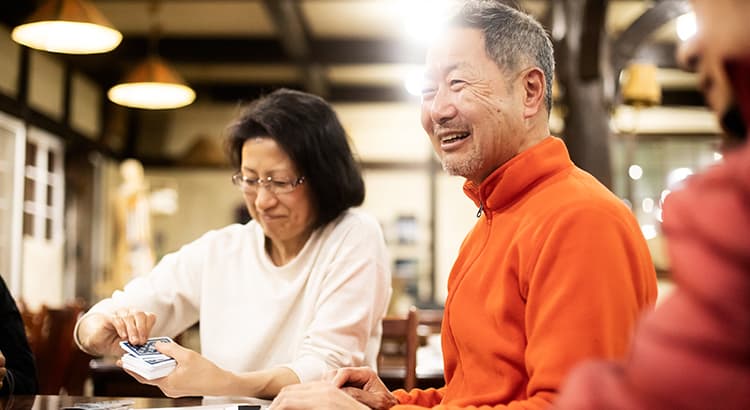 While some homeowners may be tempted to hold off until spring to list their houses, you should know – homebuyers aren’t waiting. Demand is high today as more people are trying to beat rising mortgage rates. As a result, eager buyers are entering the market or moving their plans up so they can make their purchases as soon as possible.

The most recent Consumer Confidence Survey finds that, of those surveyed, the percentage of people planning to buy over the next six months has increased substantially since last fall (see graph below): 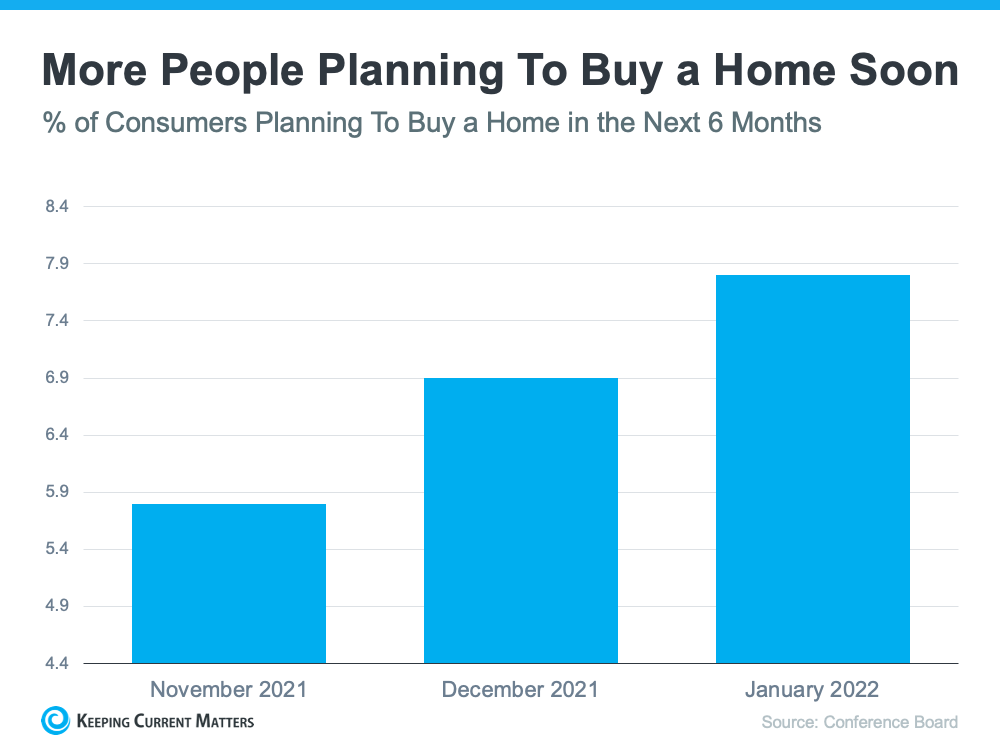 As the graph shows, the number of consumers fast-tracking their plans to purchase a home has crept up over the past three months. That indicates many buyers are evaluating their strategy and realizing they should act sooner rather than later. And for homeowners planning to sell, it’s a signal that now may be the time to list.

While more people are moving their plans up, others are actively putting theirs in motion. Time on the market is a great indication that homebuyers are motivated and moving quickly. According to a recent realtor.com <a href="https://news.move.com/2022-02-08-Realtor-com-R-Hou