THE PREDICTIONS FOR 2022 AND THE REALITY

by Jean Paul | May 12, 2022 | Advice for Buyers and Sellers, Housing Market Updates, Predictions 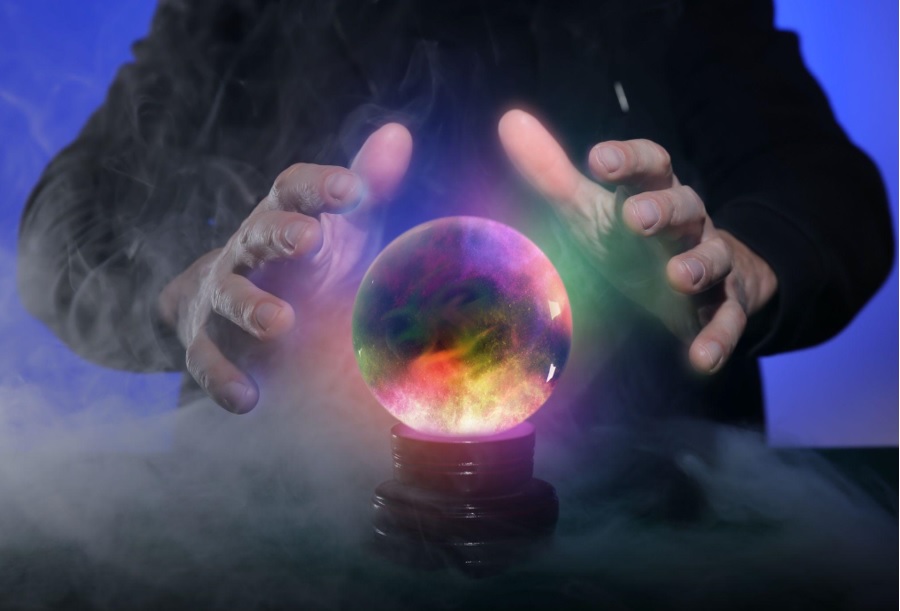 Prediction 1: Mortgage interest rates will rise
It was predicted that mortgage rates would rise in 2022. Lawrence Yun, the chief economist at the National Association of Realtors, thought rates would be around 4% during 2022. The Mortgage Bankers Association said the rate would be approximately 4.5 or higher. Those rates are already about 1 percent higher.

Prediction 2: Expect less intense competition
As prices continue to rise for homes and mortgage rates increase, some would-be buyers will be forced out of the market. That was the experts’ prediction earlier this year, and it seems to be coming to fruition. That is what was recently reported in an article by <a href="https://fortune.com/2022/04/25/housing-market-competition-easing-slightl