The One Thing Every Homeowner Needs To Know About a Recession 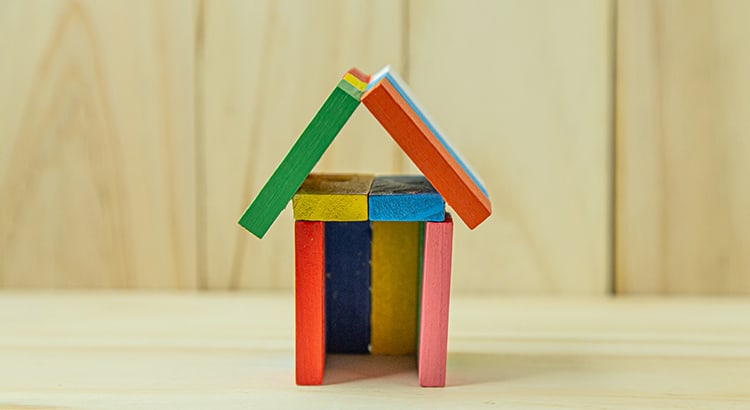 A recession does not equal a housing crisis. That’s the one thing that every homeowner today needs to know. Everywhere you look, experts are warning we could be heading toward a recession, and if true, an economic slowdown doesn’t mean homes will lose value.

The National Bureau of Economic Research (NBER) defines a recession this way:

To help show that home prices don’t fall every time there’s a recession, take a look at the historical data. There have been six recessions in this country over the past four decades. As the graph below shows, looking at the recessions going all the way back to the 1980s, home prices appreciated four times and depreciated only two times. So, historically, there’s proof that when the economy slows down, it doesn’t mean home values will fall or depreciate.